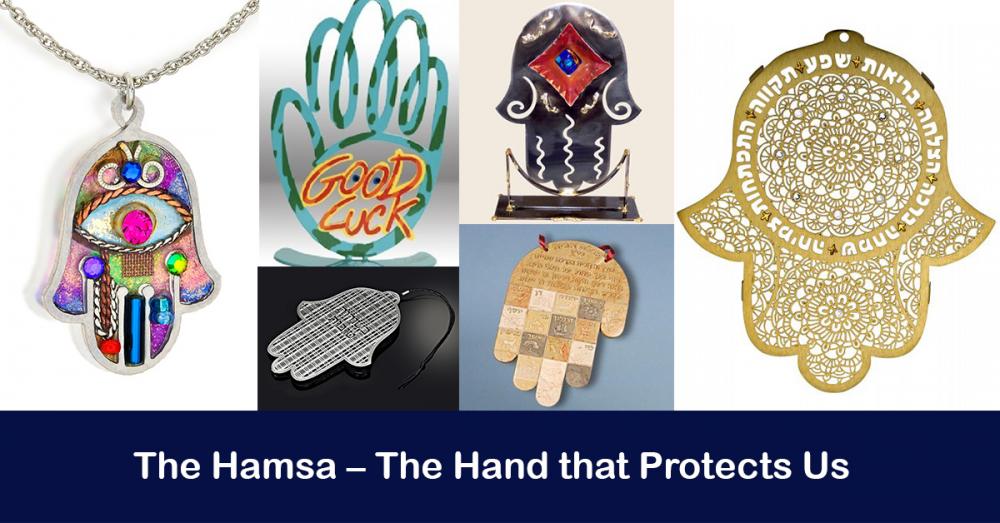 On October 2nd 1977, Dusty Baker and Glenn Burke of the Los Angeles Dodgers professional baseball team, in celebration of Mr. Baker’s 30th home run of the season,  gave each other the first documented “High Five”, unawares of the undying fad they had kicked off. Neither did they know that they were, in practice, tapping into an age-old symbol of safety and good fortune – the “Hamsa”, which is seeing a massive revival as a signal of hope and peace in the modern world.

The Hamsa is a talismanic object taking the form of a hand, usually with an eye (the “evil eye”) in its center (for a better, visual understanding, click here to view Shalom House’s wide range of beautifully designed Hamsas). Historically, although the Hamsa has been well known in Jewish and Islamic lore for centuries, Middle Eastern archeological digs have yielded findings that suggest that the Hamsa pre-dates these religions, placing the origin of the Hamsa with the Phoenicians, for whom it was used as a protective symbol for an ancient Middle Eastern goddess.

Throughout its many eons of existence, the Hamsa has symbolized protection from evil and misfortune and is mostly associated with Judaism and Islam, although it is also seen in Christianity and elsewhere:

Judaism: In Judaism, the Hamsa’s five digits take on a number of meanings:

Islam: In the Islamic faith:

Be the origin as it may, the Hamsa has spread it wings (well, its fingers…) and taken flight. Today, the ancient talisman can be seen everywhere and in many different formats, whether it be in religious contexts, in pop-culture, in art or as a decoration on everyday items (e.g., bedding). In fact, in Israel, the idiom “Hamsa,. Hamsa, Hamsa” has become common place amongst people of all ages, as a sign to ward off bad luck.

Many attribute the return of the five fingered hand to the renewed interest in Kabbalah and mystical Judaism. This claim is given credence by the fact that “A-list” celebrities who have shown interest in Kabbalah, have been known sport Hamsas, for example: Madonna and Jennifer Anniston. Other famous people to wear Hamsas include Heidi Klum, Rhianna and the baseball player David Ortiz.

What’s for certain, is that artists the world over are using the image of the Hamsa hand in a variety of artistic forms, including jewelry, paintings, sculptures, amulets, wall Hamsas and clocks. Some of these pieces are of such exquisite beauty that they have been put on display in museum exhibits, as was the case in the 2018, 6 month exhibit at Jerusalem’s Museum for Islamic Art (named “Hamsa, Hamsa, Hamsa” 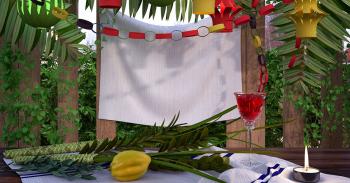 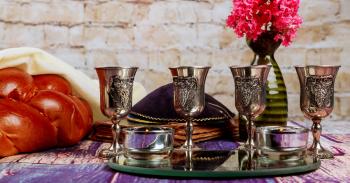